Takagamine is located in northwestern Kyoto-City, and has three mountains. This area is in the outskirts of Kyoto and people hardly lived there. It is said that emperors in Heian Period (from 794 to 1192) played shooting games, especially hawking. During the Edo Period, Honami Koetsu, a great artist in Kyoto at that time, lived there, and other artists and wealthy merchants who admired him also lived there. So, a major foothold of culture and art of Kyoto was formed in this area (Koetsu Mura). It is also said that in that same period, a herb garden was reclaimed and vegetables were cultivated, which were sent to the Edo Bakufu (shogunate government in Edo).

We visited Shozan Garden, which is a Japanese garden run by a private company. In the garden, a river flows and several Japanese houses and several Japanese style tearooms are located on the grounds. In particular, you should have a look at the cedar trees called “Daisugi (Kitayama Daisugi)*,” their shape being rather characteristic. It took about one hour to walk around the garden. 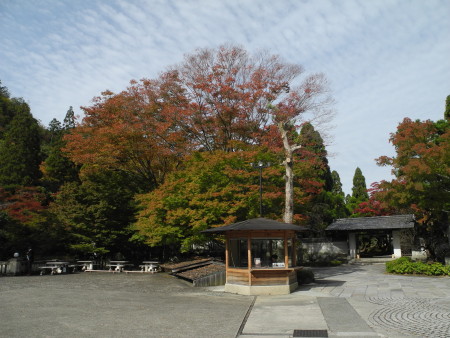 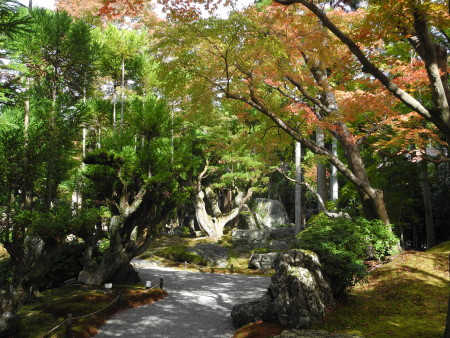 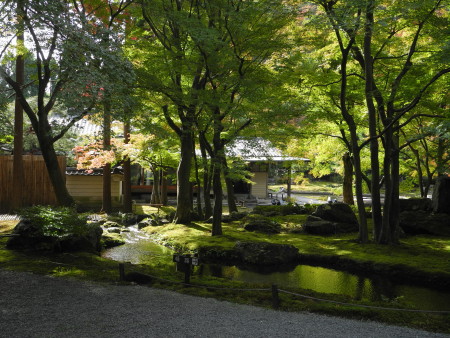 This is Daisugi, which is one species of cedar tree. 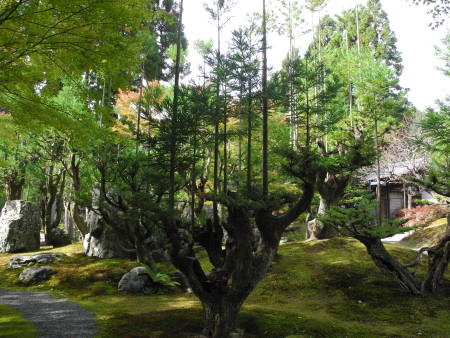 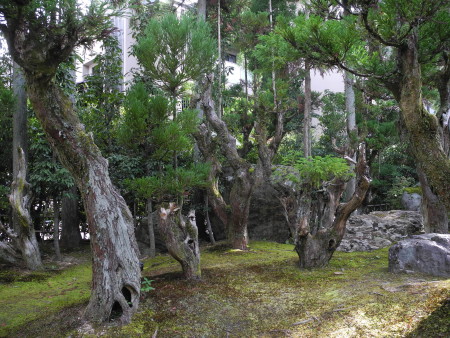 This is a Japanese bath made from a Sake barrel. 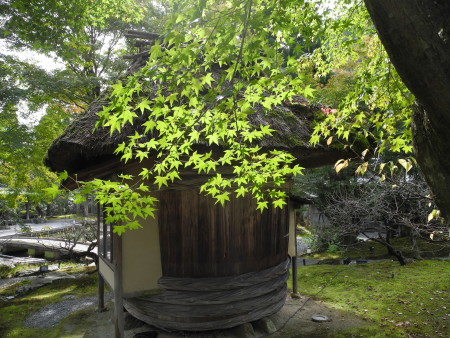 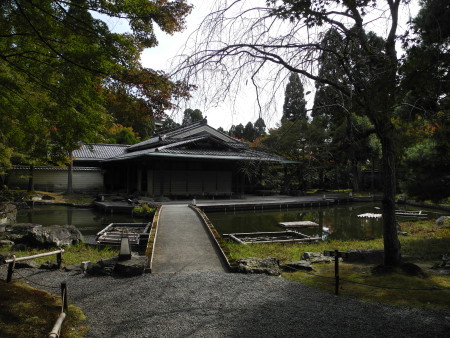 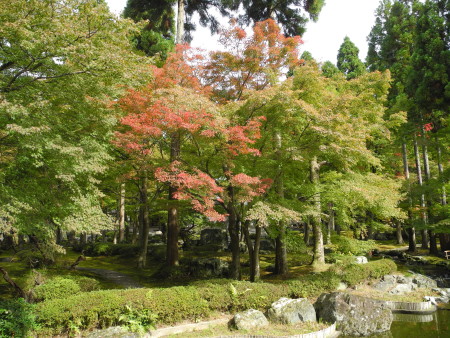 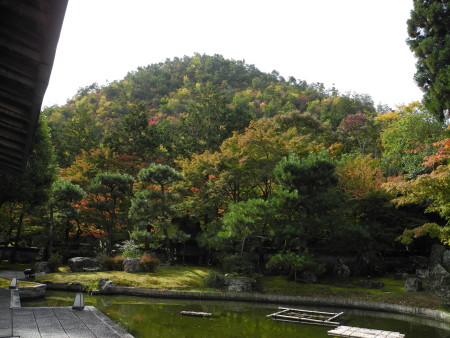 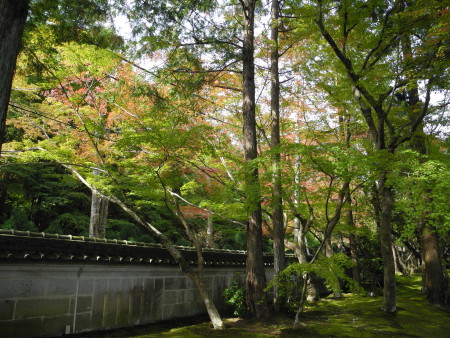 The Genkoan (Genko hermitage) is about 15 minutes from Shozan garden. The hermitage is a temple belonging to the Soto school of Zen Buddhism. 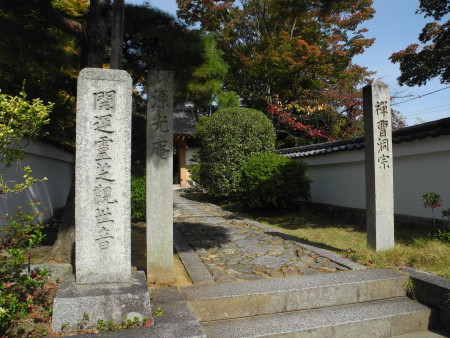 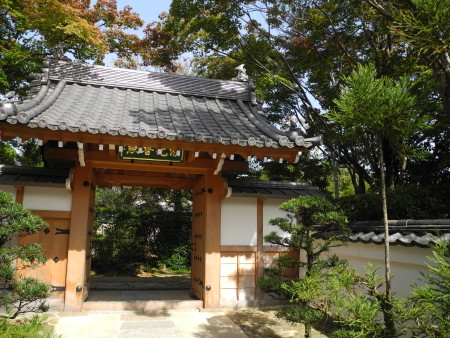 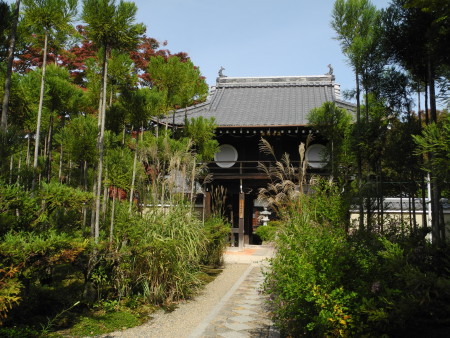 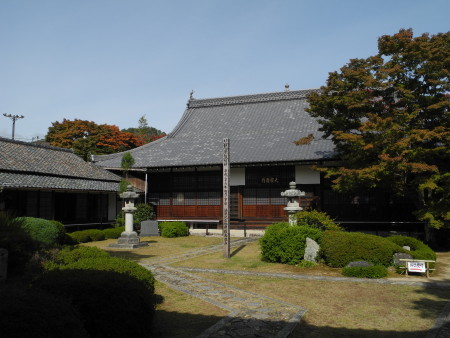 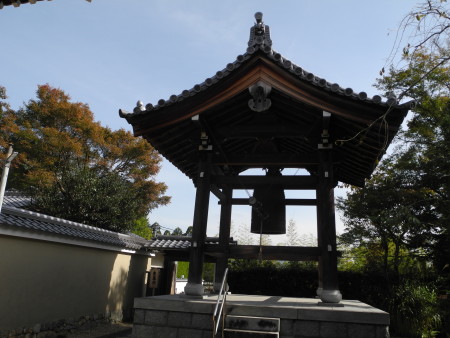 The interior of the temple. I was unable to read these Chinese characters on the Fusumas*.

* Fusuma is a removable partition between rooms used in a Japanese house, typically made from paper and bamboo. 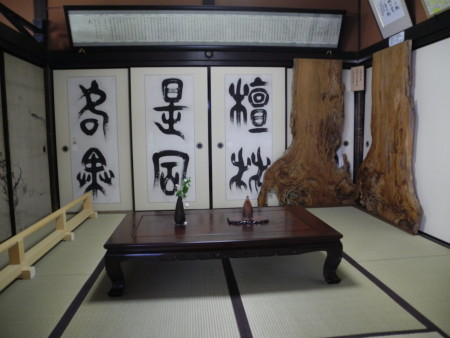 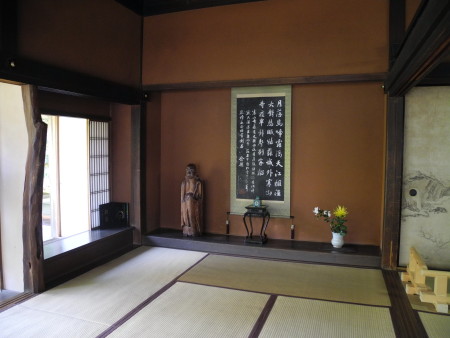 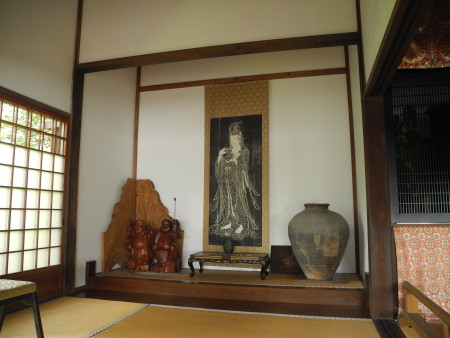 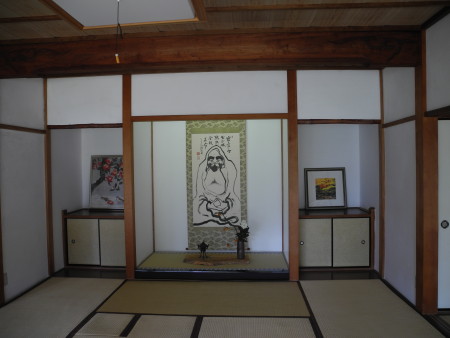 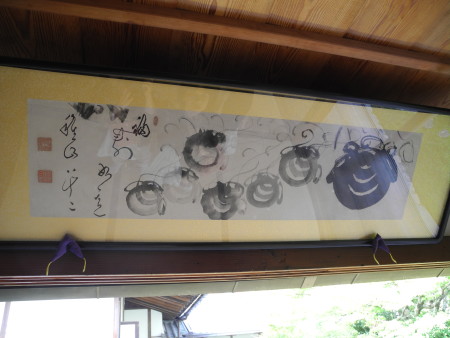 These windows are famous in Japan. 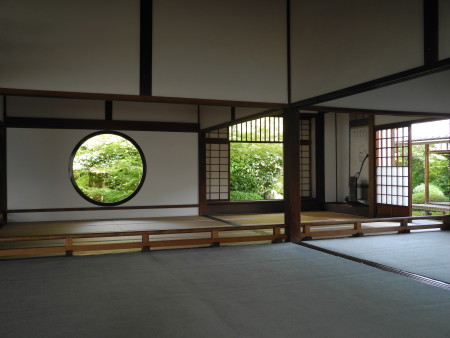 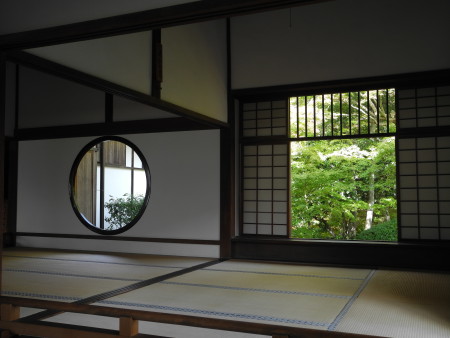 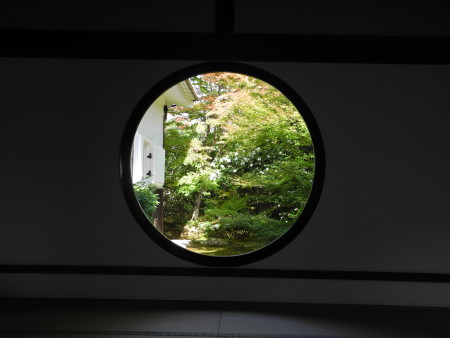 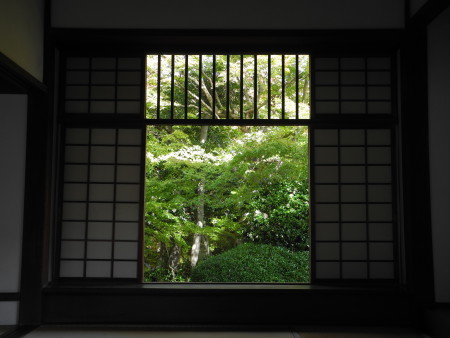 This window is on the wall of a hallway. 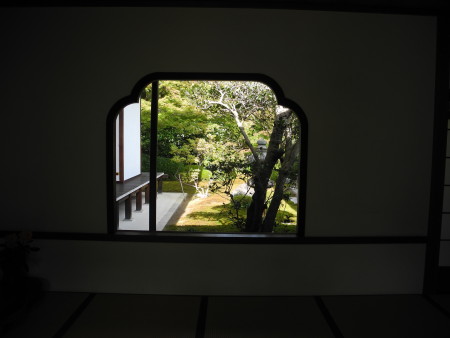 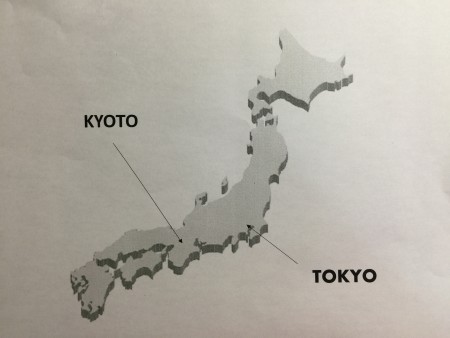